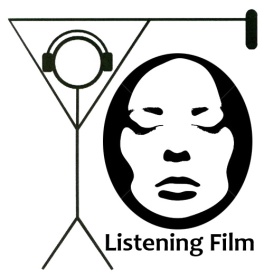 We all watch films — but we can also “listen” films.  Each week during the semester RADio568 will feature one film at 9pm to be listened.

Watching or viewing a film is one experience.  “Listening a film” can reveal other unique ear-oriented pleasures and revelations.  For this series films will be chosen for their pleasurable filmic sound design.

Film on radio forces a new experience that many films can reveal.  It
removes the “dictatorship” of the eye and gives over to an aural experience of sounds and meanings.  Are certain films, listening films?  We will write more about these ideas and want to hear from RADio568 LISTENERS as you experience —

First in this “Listening Film” series will be Billy Wilder’s Sunset Boulevard (1950).  This seems to be a good film to start honing our film listening skills because it is much like a radio drama with lots of narration. Weekdays @ 9pm – thru January.